The 30th edition of Tattoo Konwent is over
Share

The 30th edition of Tattoo Konwent is over

On Sunday, July 14 the two-day tattoo festival Tattoo Konwent came to a close. 7 000 people had a blast on the convention in the spirit of the “Other art dimensions” motto. Among 450 artists, 36 prizes for best tattoos were awarded in 12 contest categories. The event had 4 stages with 21 shows and 4 concerts, 6 DJs played during the event and the evening after party, and the AmberExpo venues hosted 8 exhibitions. This was the 30th edition of Tattoo Konwent. The last edition of the festival this year has been scheduled for the weekend of August 31 - September 1, 2019. It is going to take place in Katowice. 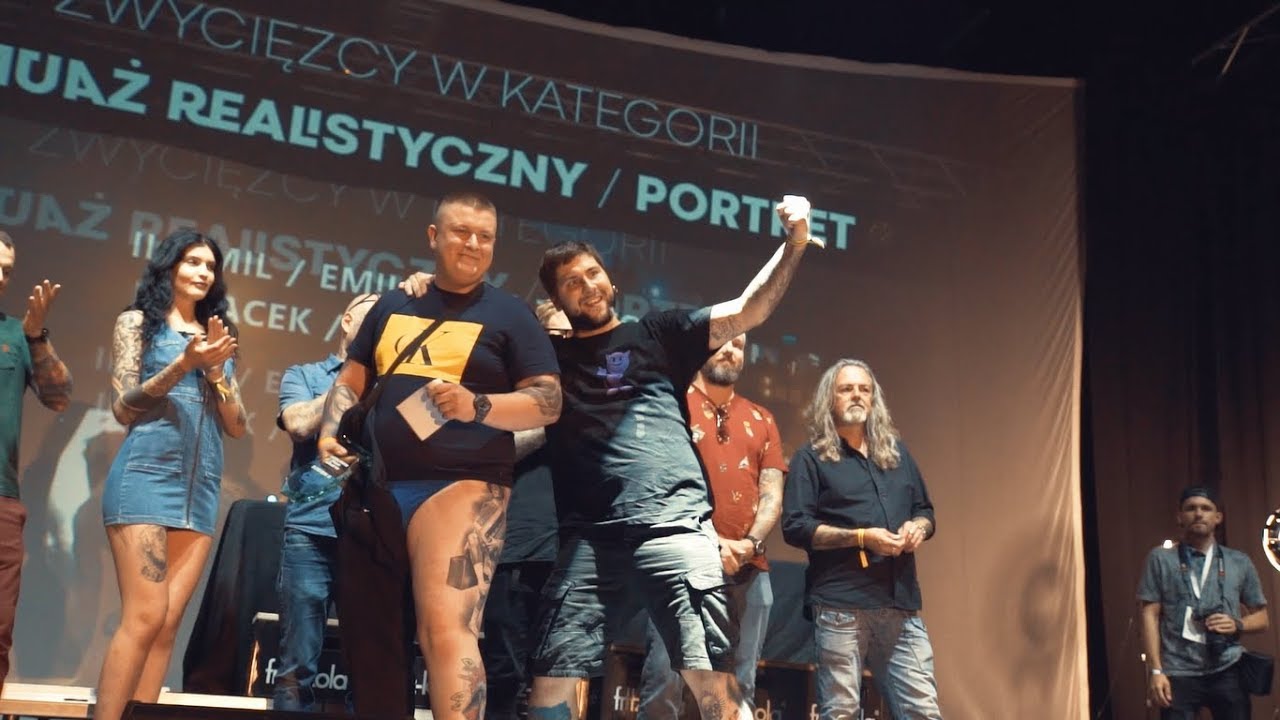 Tattoo Konwent is the largest cycle of tattoo conventions in our part of Europe. Its complex lifestyle formula makes it stand out among other events of this type. 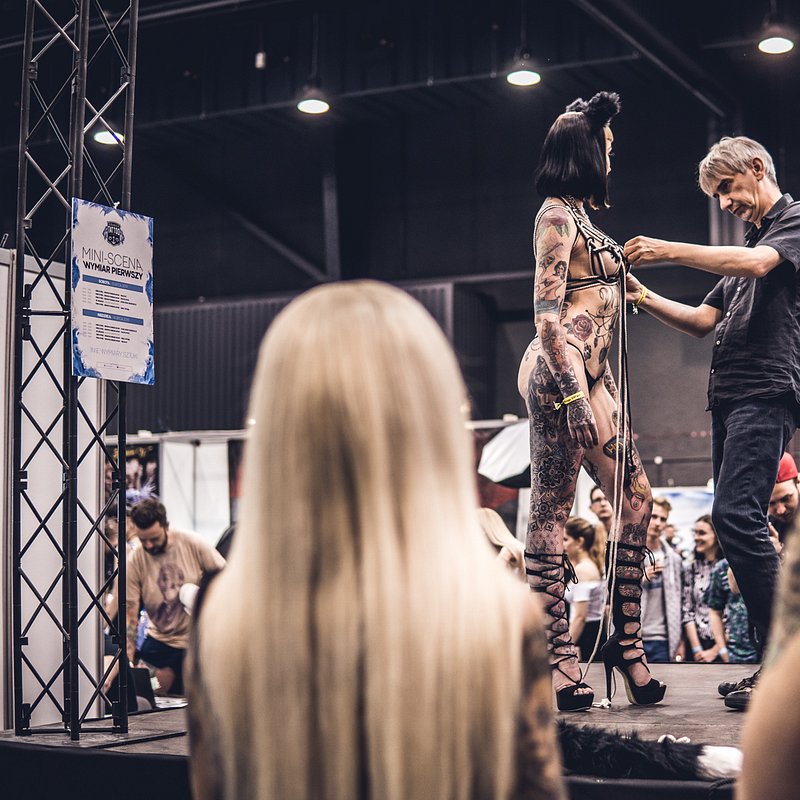 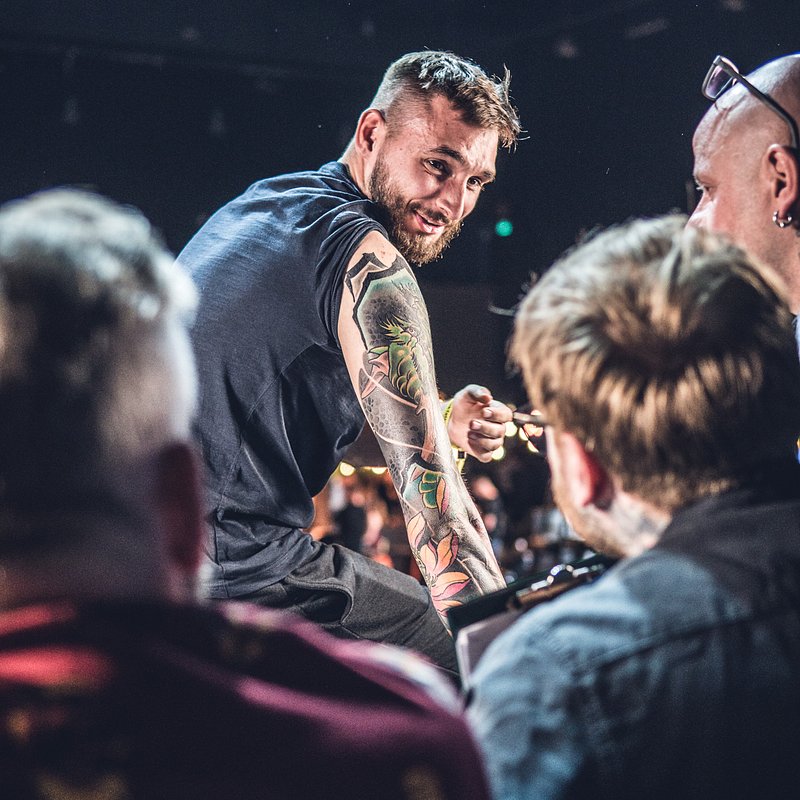 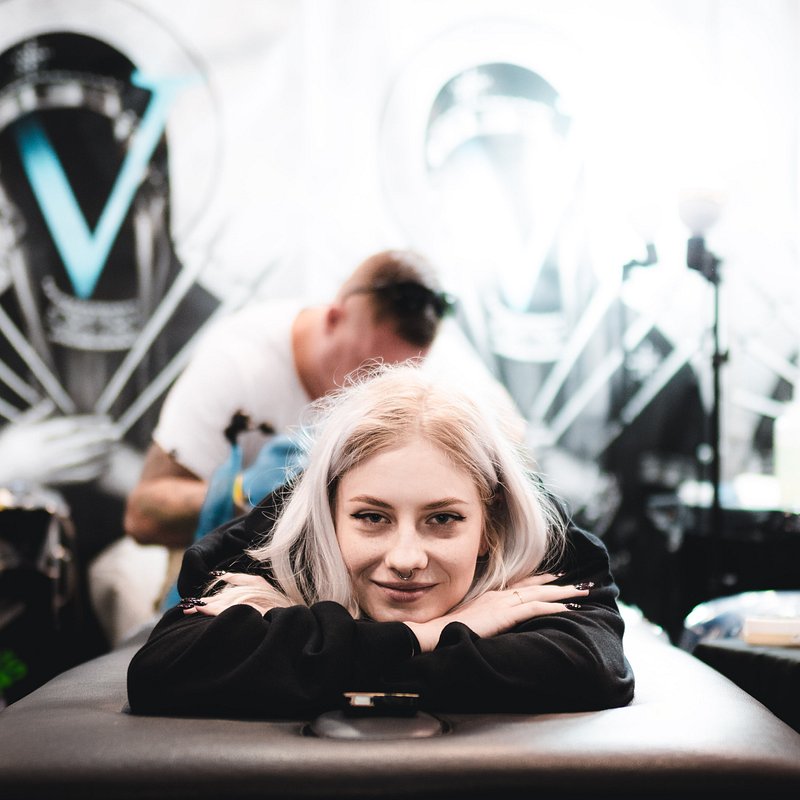 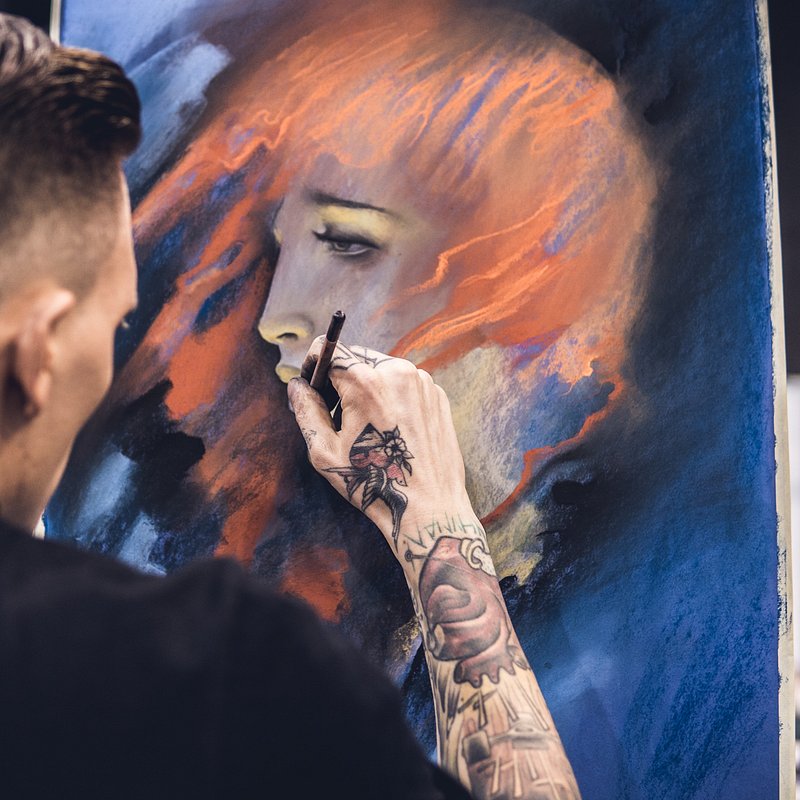 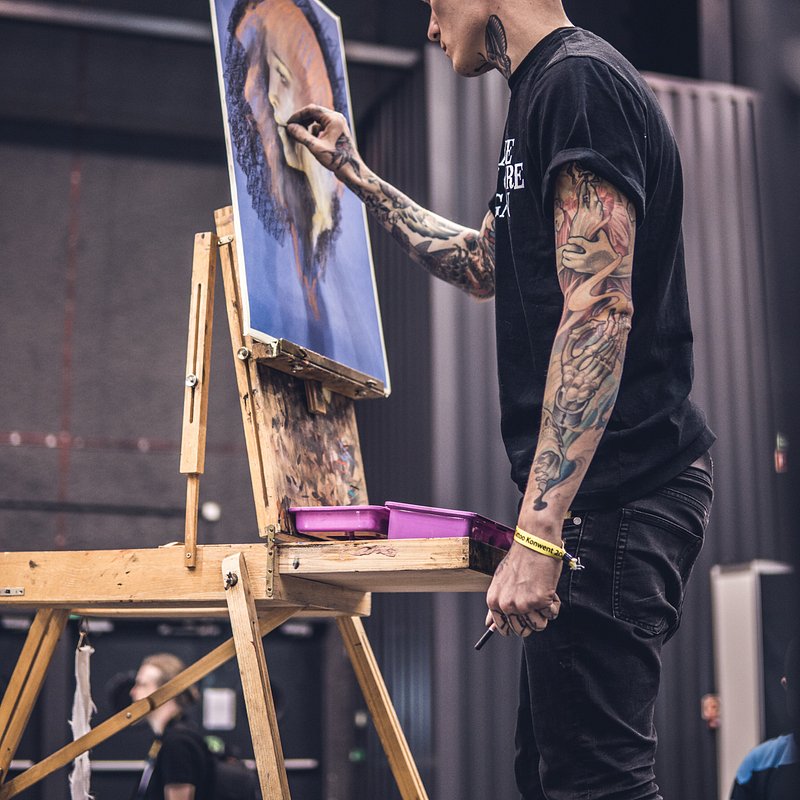 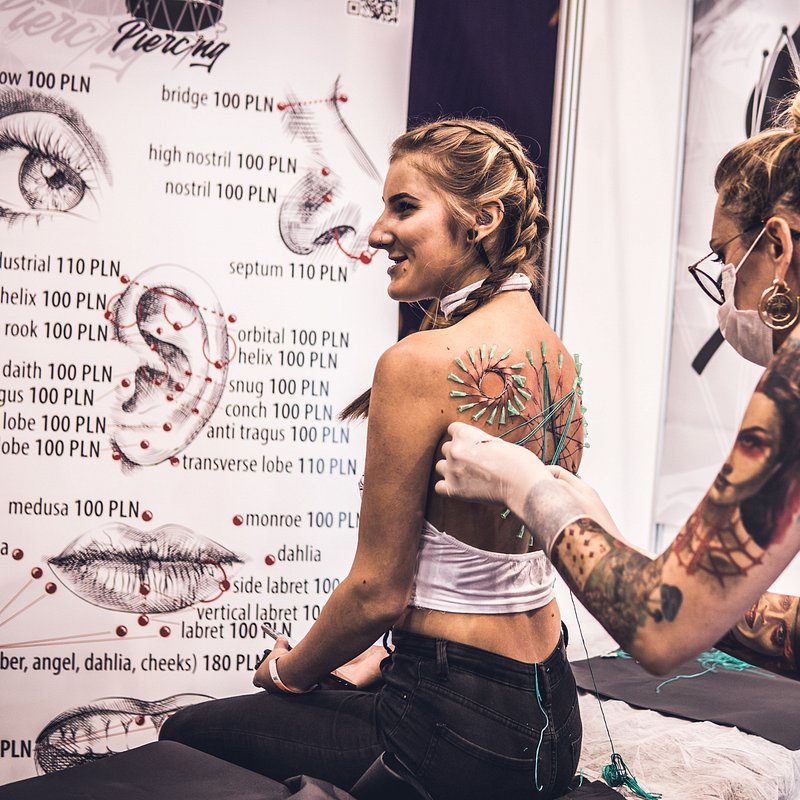 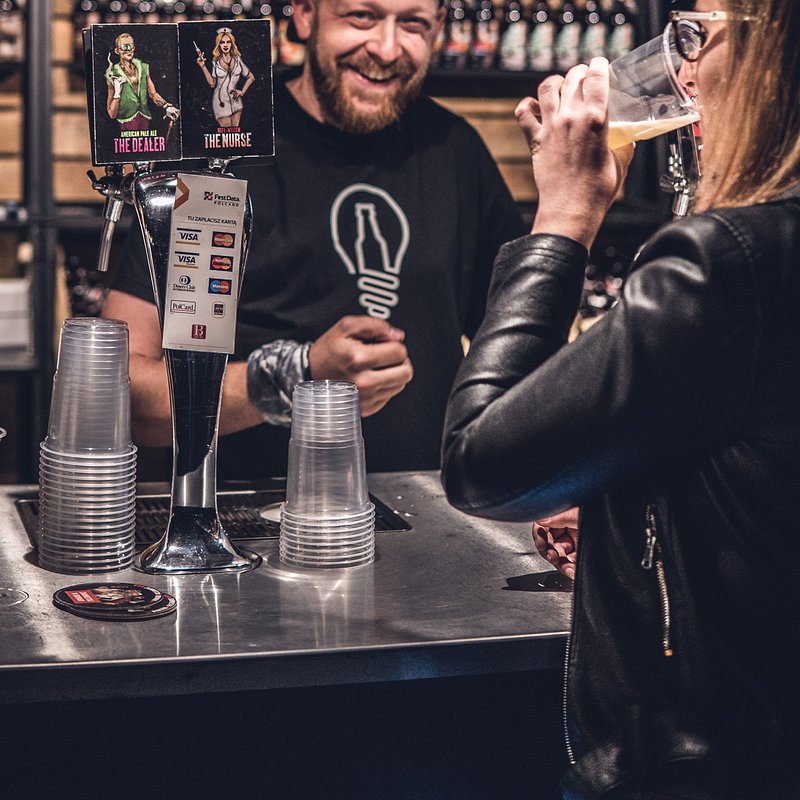 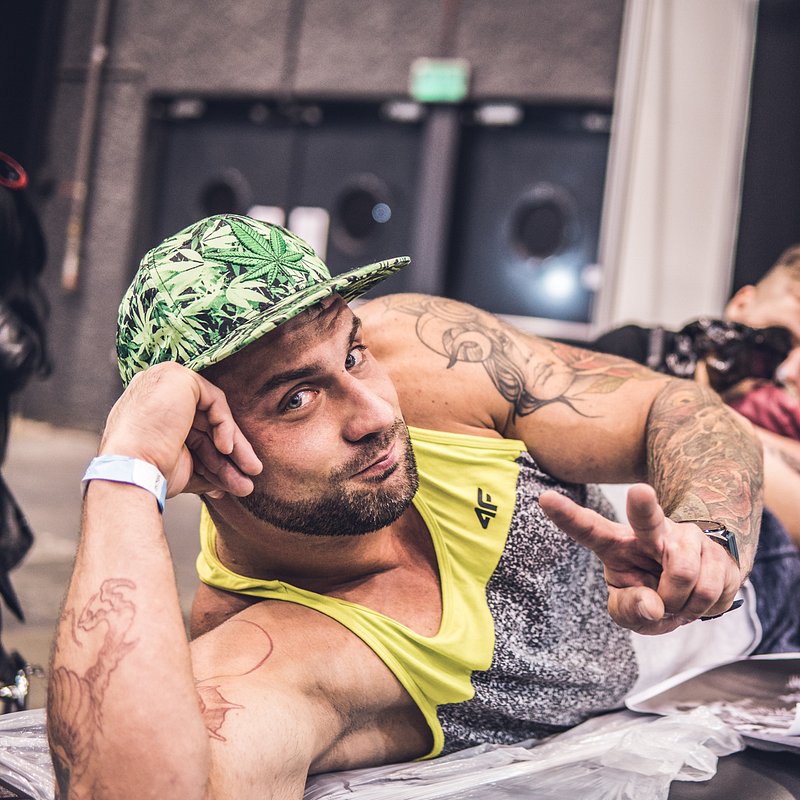 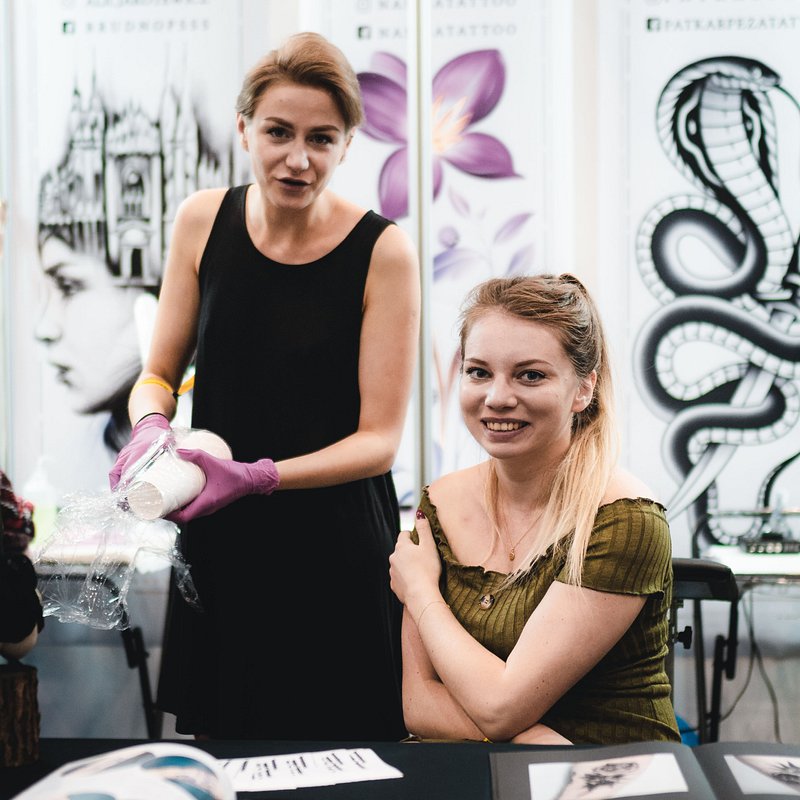 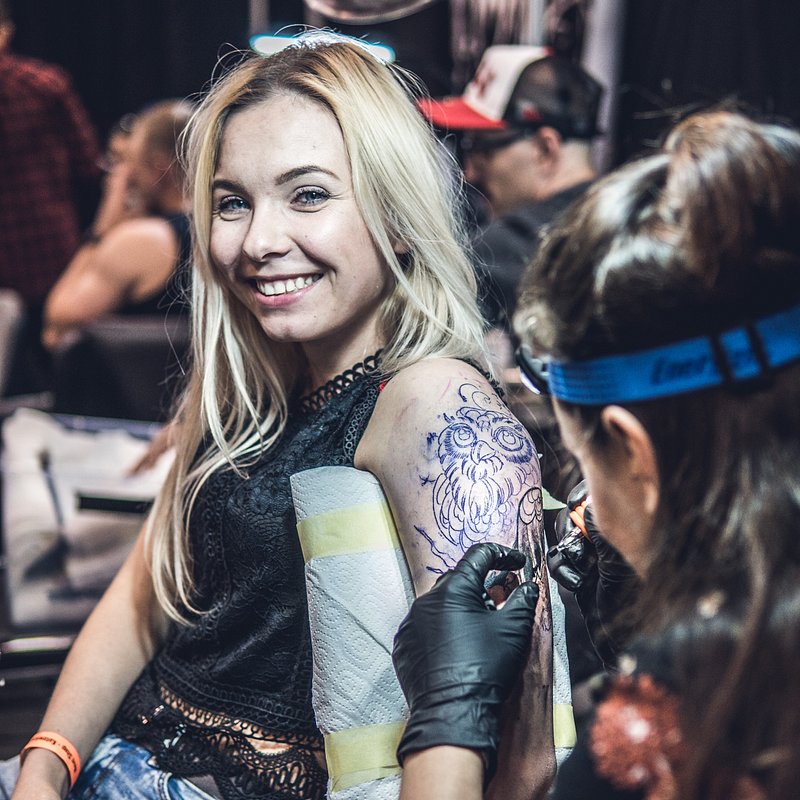 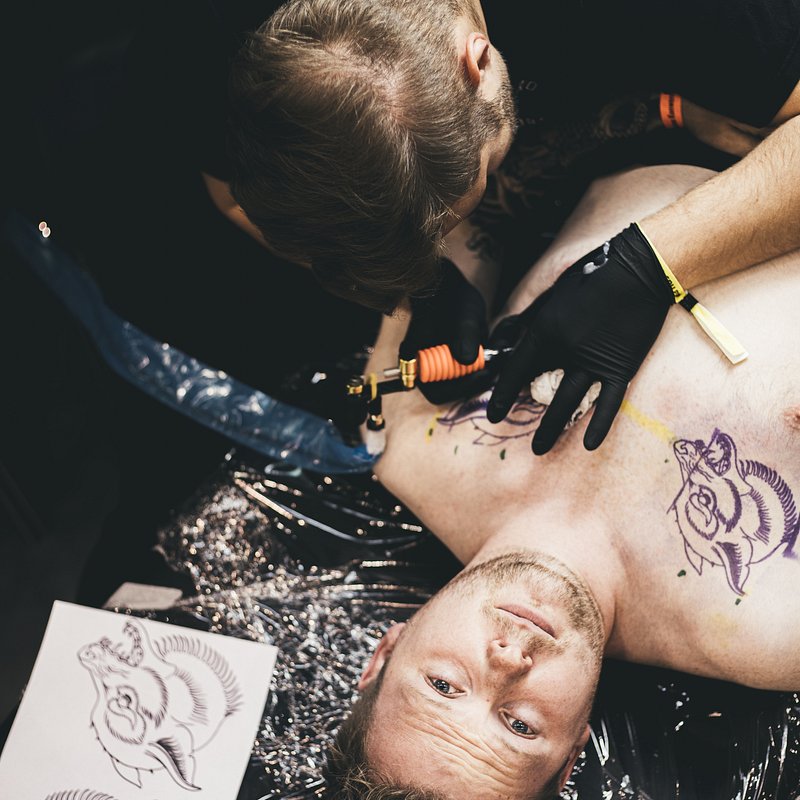 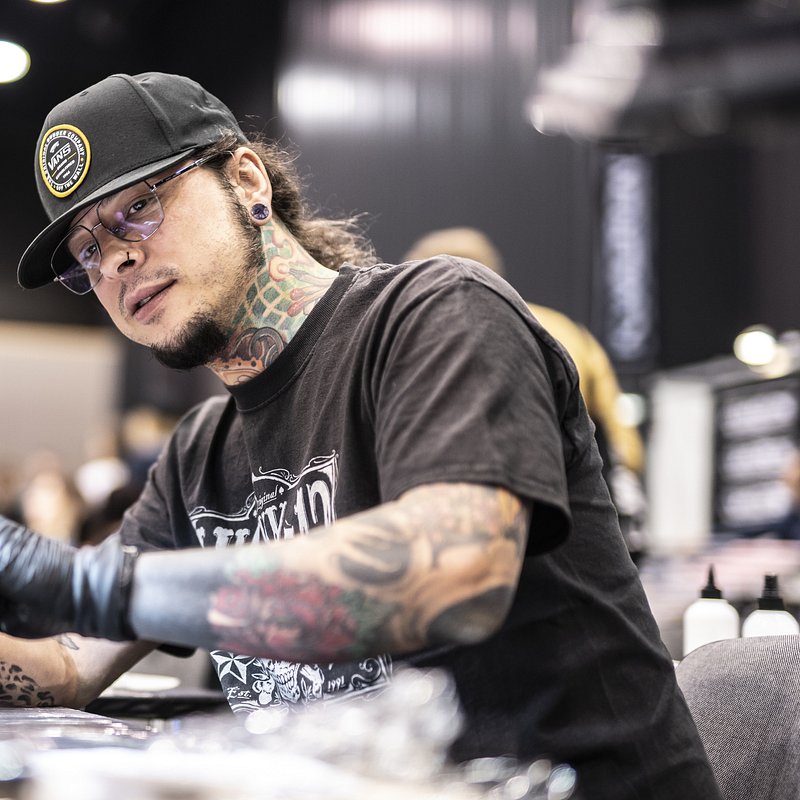 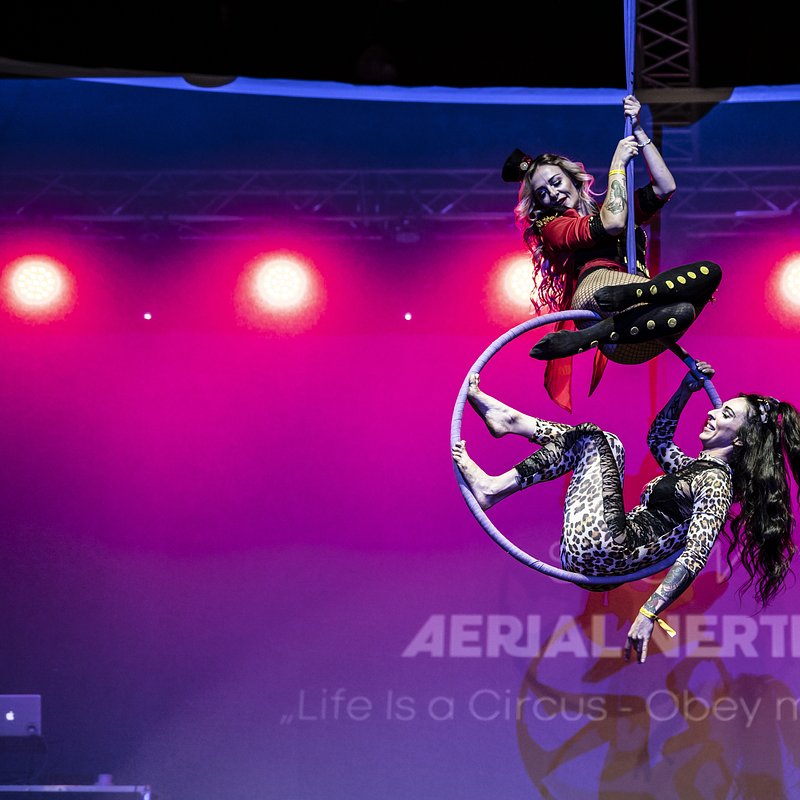 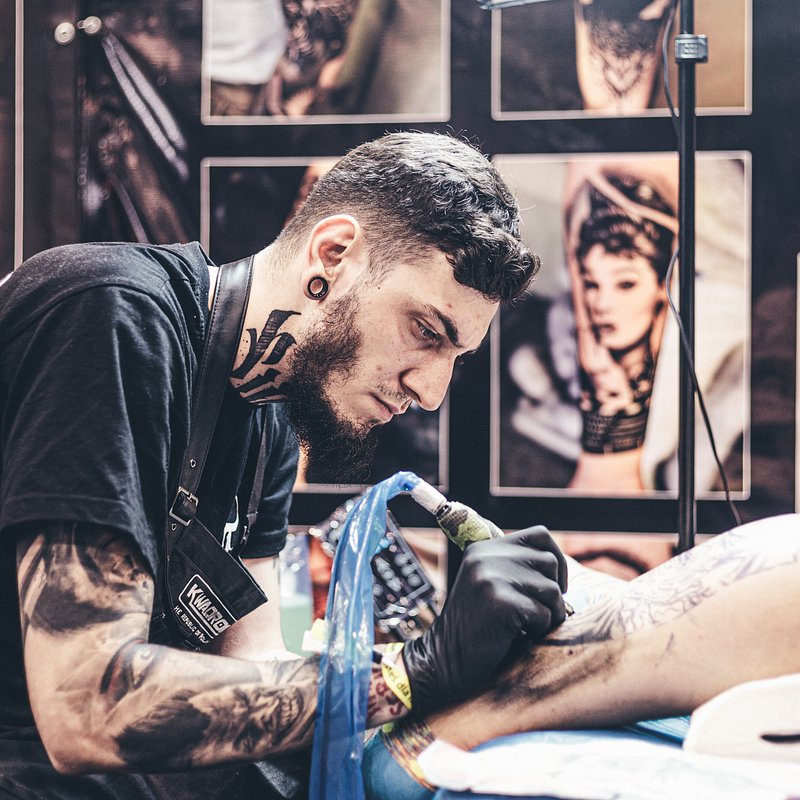 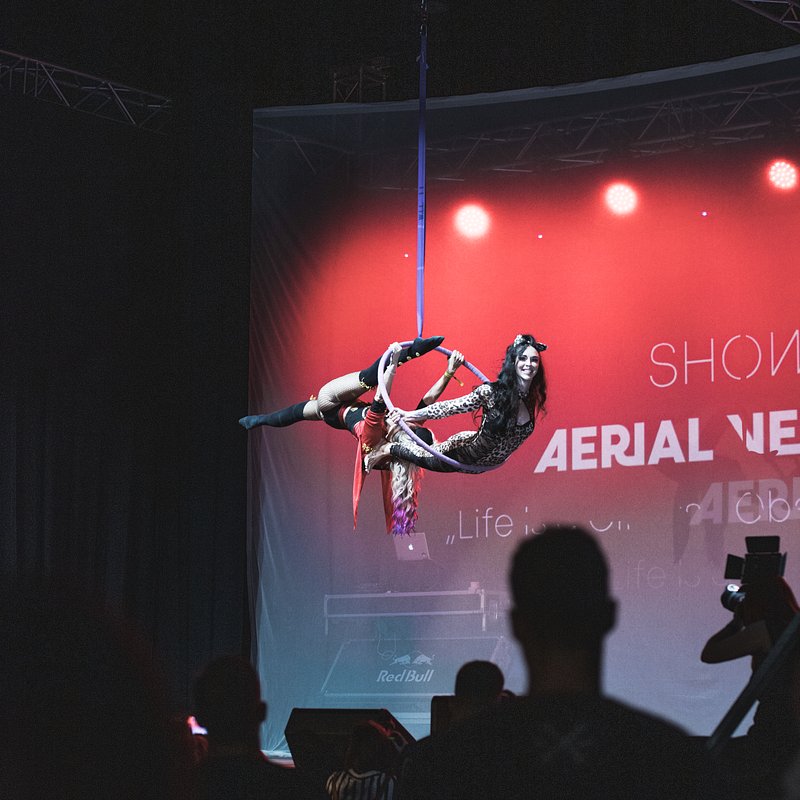 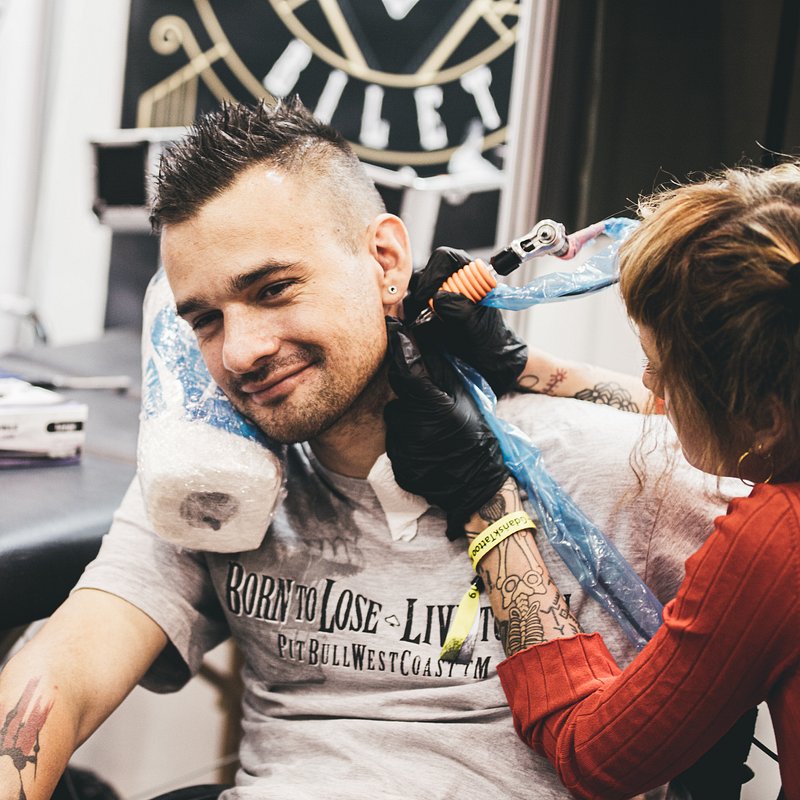 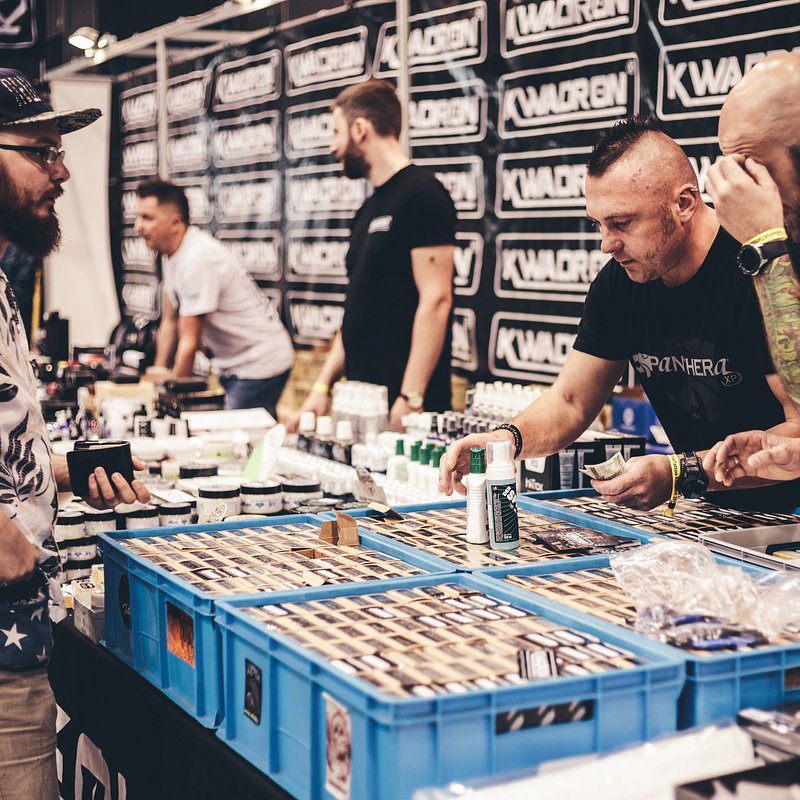 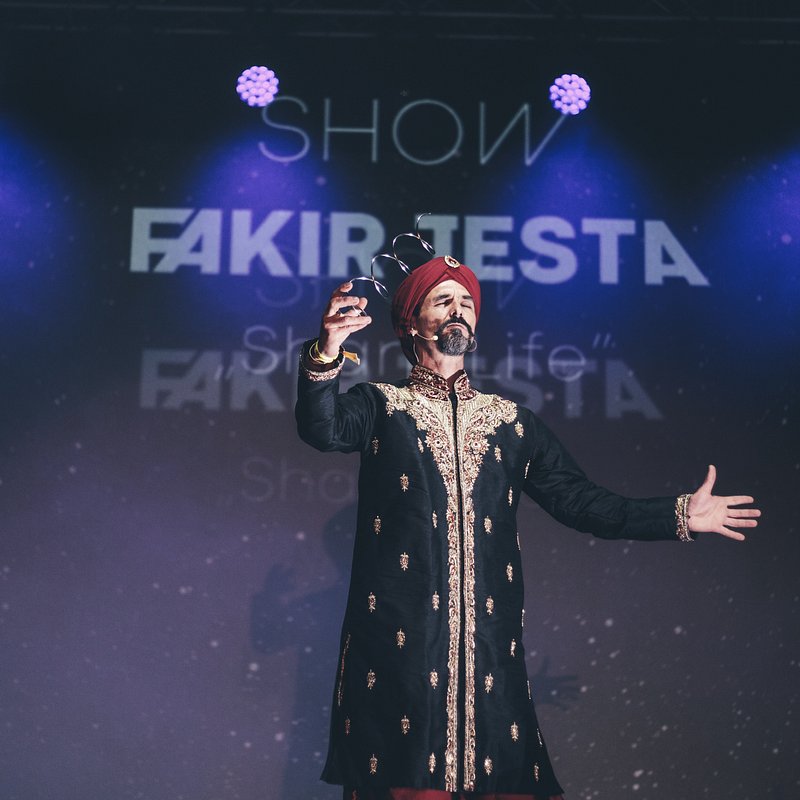 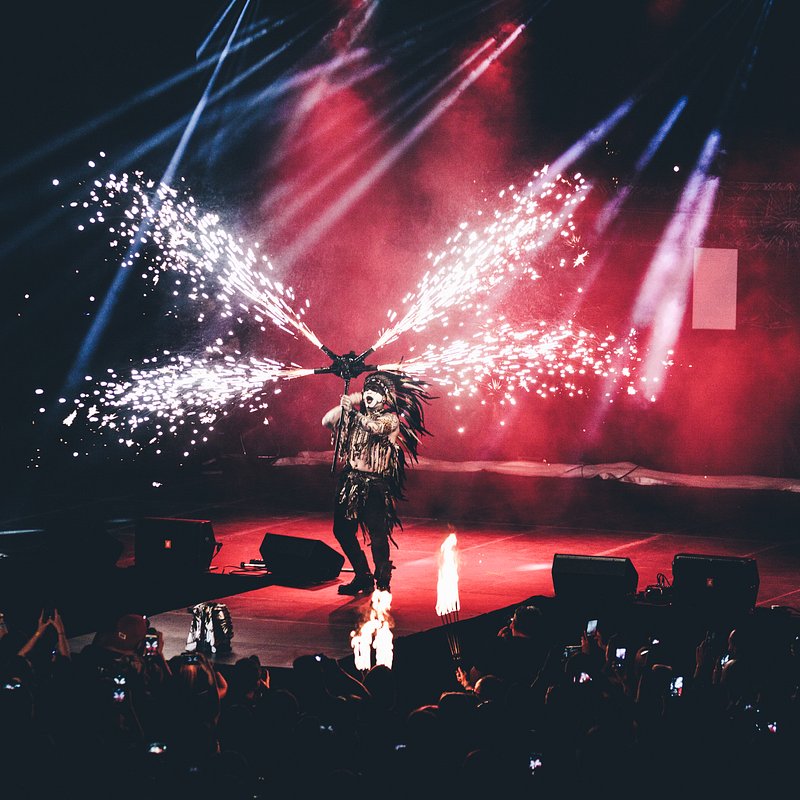 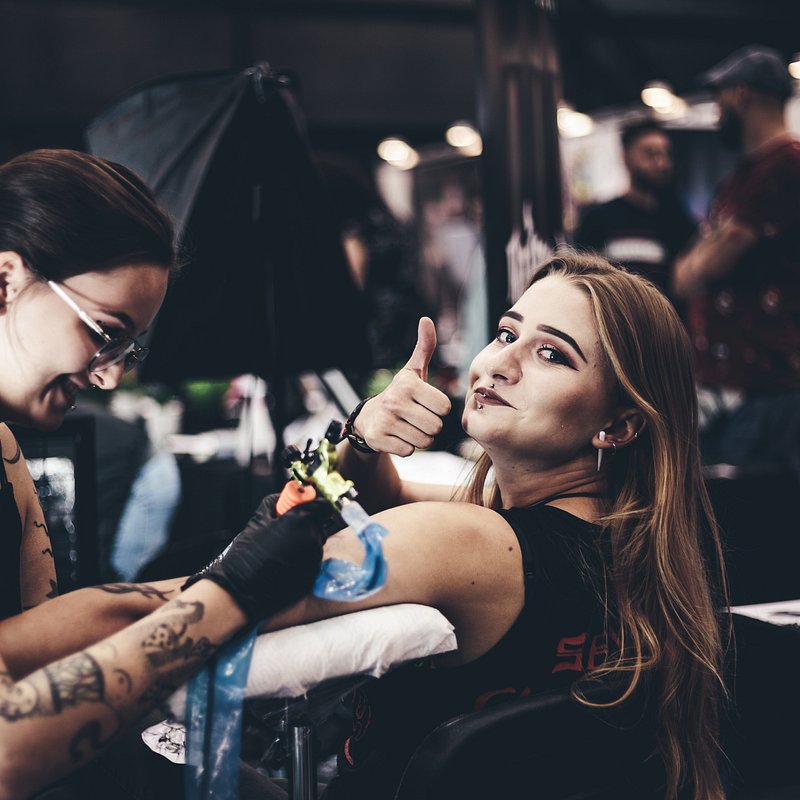 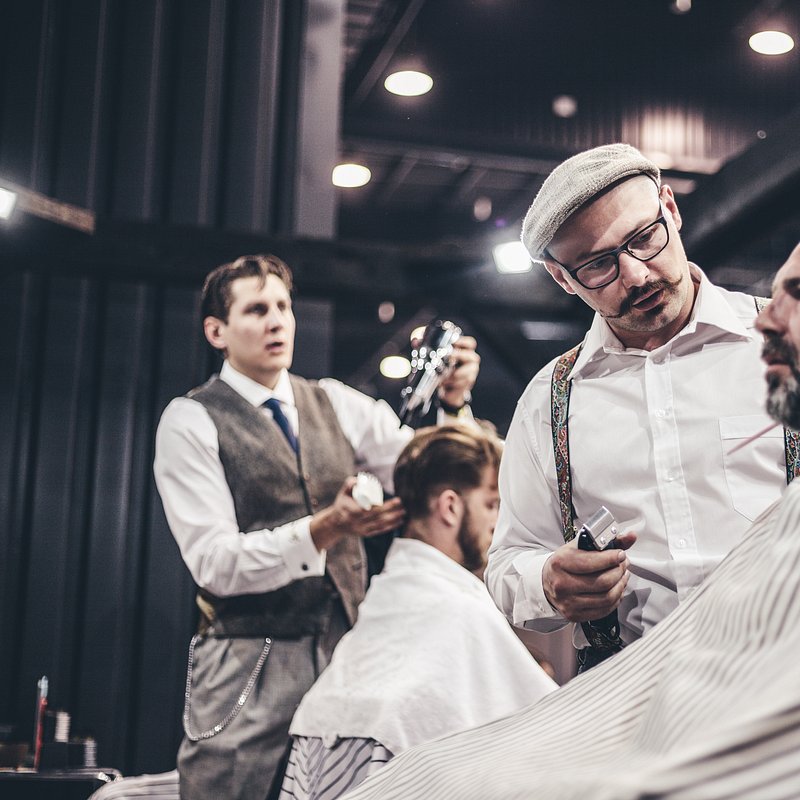 This time the exhibition zone was occupied by 450 tattoo artists who could enroll their works in 12 contest categories. Tattoos were reviewed by a Jury composed of: Sion Smith (editor of the British trade magazine Skin Deep), Sebastian Junior Jaryszek (legend of the Polish tattoo scene), Marcin Pawlus (owner of the Tricity-based Dwa Śledzie studio), Bartosz Panas (owner of the Warsaw-based Caffeine Tattoo salon) and Joanna Fąferko (one of the most renowned tattoo artists in Poland). Among the awarded artists there were: Sebastian - Unikat Tattoo (Micro Tattoo), Artem - Sigil (Large Tattoo), Sowa - Nie mów mamie (Realistic / Portrait Tattoo), Vitaliy - Azazel Mokotowska (Traditional Tattoo), Wojtek - Heretic Tattoo (Neotraditional Tattoo), Łukasz - Nie mów mamie (Marine Tattoo), Janusz - Szerszeń Tattoo (Best Tattoo Day I), Joanna - Kult Tattoofest (Small Tattoo), Niuans - Cykada Tattoo (Geometric/Graphic Tattoo), Łukasz - Cykada Tattoo (Long Sleeve / Leg Sleeve / All Front / All Back Tattoo), Karolina i Marcin Sokołowski - Kontrast Ink (Two-Day Tattoo & Collaborations), Martyna - Sigil (Best Tattoo Day II).
During the event a special Konwent action also took place – Dziarka w ciemno (Ink in the Dark) – during which tattoo artists Deep Red and KTOF, hidden behind a curtain, made surprise tattoos on the participants.  Here's some of the works created in this manner: a rose, a butterfly, a bird or a skull. Gdańsk Tattoo Konwent had 4 stages – 1 main stage and 3 side ones called “dimensions” – in the spirit of the festival’s motto – it was on them that we could see art in its various forms. The main stage hosted the multi-media performance INK3D – an original 3D mapping presenting tattoo history. We could also see alternative artists: Mike Garcia (fire show), Aerial Vertige (air stunts performed in an aerial hoop), Fakir Testa. Sunday was the day when the audience listened to two Russian underground bands: Moscow Death Brigade and Siberian Meat Grinder. The mini stages hosted the concert of the street punk band The Analogs who played their pieces in unplugged arrangements, a body painting show by Serio, a live demonstration of creating a painting performed by Kuba Kujawa – tattoo artist from Tattoo.pl, Shibari Fashion Show by Fred Kyrel that featured alternative models (Vinka Wydro, Giulia Bonci, Wildcat, and Thalya Myha). The event also had exhibitions which, among other pieces, displayed works by Michał Mozolewski – the author of this year’s posters of Tattoo Konwent. Other attractions of the festival included also: a tattooing seminar, motorization zone, food zone, fashion fairs, animations for children, workshops, and photo shoots.
It was the last-but-one reprise of Tattoo Konwent this year. The festival will come to Katowice - in the International Congress Centre from August 31 till September 09, 2019. Find more information about the event on: www.tattookonwent.pl